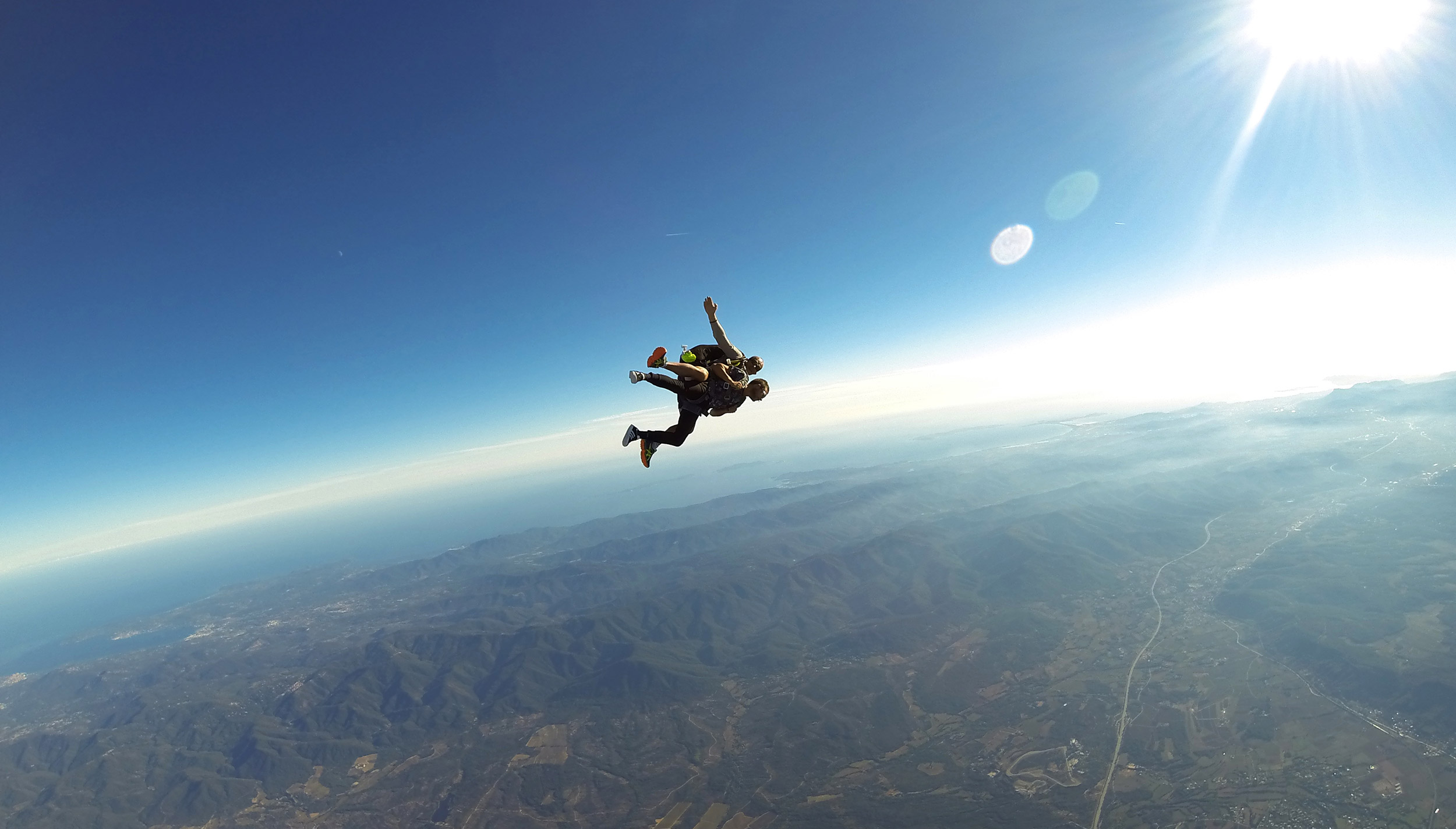 In 1959 when it was created, Jacques Peyrat declared the center under the name of “Center Inter Club Var Côte d´Azur”. It was in the 1980s that the center was named “Cote d’Azur Parachute School Center” (Centre Ecole de Parachutisme de la Côte d’Azur, CEPCA in French).

The only infrastructure was the hangar which is still there. Most of its area housed packing tables and served as a plane shed.
It was a Morane-Saulnier 500 “descendant of the Fiseler Storch” which could take 3 paras.
At the time, parachuting was dependent on civil aviation and the hangar, like the plane, belonged to this administration. 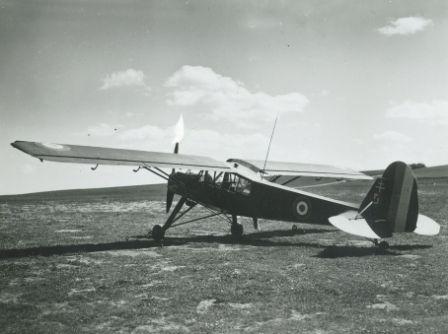 The center made around 2,000 jumps per year. From the years 72-73 the number of jumps increased until reaching the “staggering” figure of 5000, worthily celebrated.

From that time some improvements were made, with the means at hand and without the help of professionals: a sort of dormitory and a shower built with recycled materials.
Then toilets were “built” under the same conditions in the place of those of today. The engine of these achievements, a good spirit and an obvious good will!

In the late 1970s and early 1980s we were able to benefit from EPR (Regional Public Establishment, ancestor of the region) grants and acquire three prefabricated buildings that had housed school classes in Toulon.
One of these buildings had been used to pack the first wings. A second will serve as a foyer and the third will be for a dormitory which is closed today.

A good team of volunteers, including building professionals, set out to build state-of-the-art toilets that still exist.
During this same period the activity was developing and for that it was necessary to consider other levels of flight. Indeed, during the 1970s we could not climb above level 55 because we were managed, at the movement level, only by the base of EALAAT.
It was therefore necessary to negotiate, with the regional control of Aix en Provence (Marseille control) a notam for the FL 85 first then the 130 from the years 83-85.

To reach these levels, an aircraft other than the Morane was needed.
Skydiving having passed under the control of the Ministry of Youth and Sports, the latter had assigned us a Dornier DO 27; at the same time we acquired a Cessna 185.
All hopes were allowed to us.
The 1980s were marked by the appreciable development of the activity, characterized, among other things, by the establishment of an internship in August promoting the increase in the number of jumps.
These courses and the frequent attendance of practitioners led to the extension of caravaning, thus promoting a very good atmosphere. 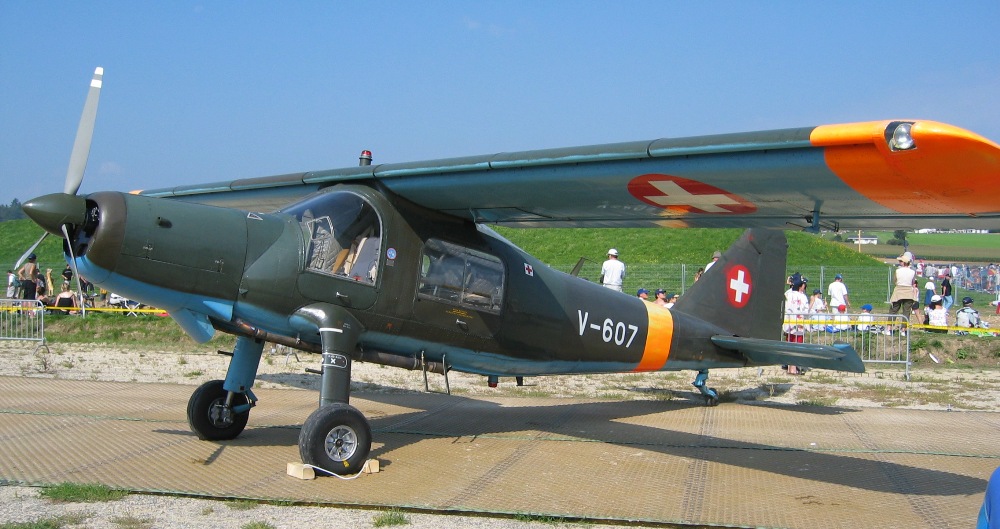 Until 1988-89, the management of the activity was mainly based on voluntary work.
From this period the AFF appeared and its development required to consider a certain professional approach.
The specialization of instructors and the strengthening of state diploma tests have accelerated the process technically.
The administrative part remained in the area of volunteers.

The beginning of the 90s was marked by the dynamism of the technical direction exercised by Jérome Bunker. Particularly in 92 with the attempt at the women’s world record.
Over 18,000 jumps had been made.

In 1993, we made an agreement with the Institute for Social Management of the Armed Forces (IGESA) to initiate skydiving for teenagers.
These courses took place in August in two 15-day sessions. The training was based on the traditional method (static line). 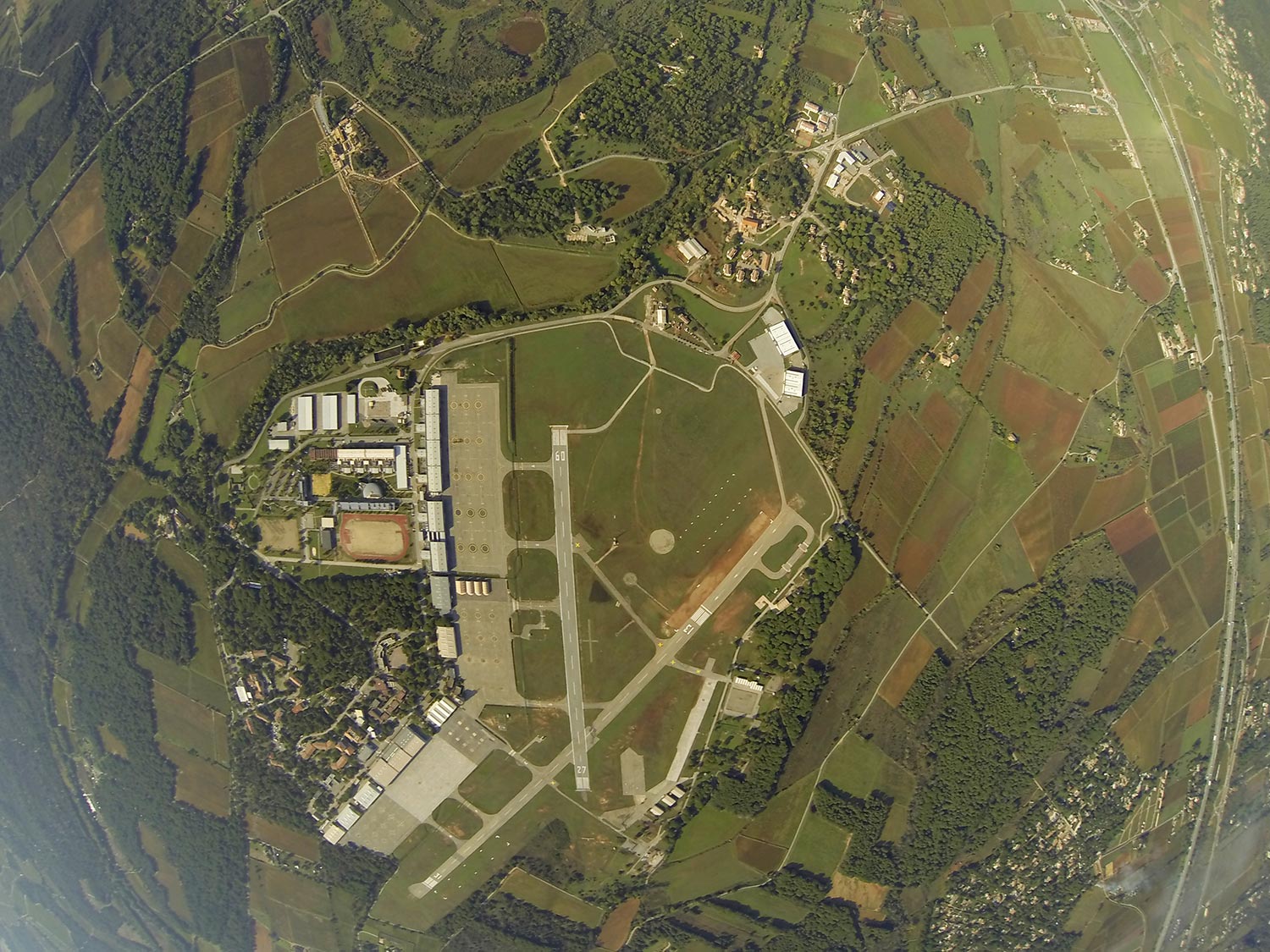